Will Data Analytics Provide an Edge at the World Cup

Will Data Analytics Provide Countries with an Edge at the 2022 World Cup?

Since the last World Cup in 2018, much has changed in football. It’s a sport that doesn’t stand still. One of the biggest changes is the continuing rise of data analytics. In the last four years, its influence has continued to grow and grow. It will be more significant at the World Cup than ever before.

With only limited time available to work with players, coaches will be turning to performance analysis to get the most out of their squads. This will include using data and video analysis to work on particular moves on the training pitch, helping select players who are performing well, and identifying weaknesses that can be exploited in their opponents.

How England Use Data to Perform Better at Tournaments

In club football, Liverpool and Man City are among the best teams in the world when it comes to performance analysis. Both have invested heavily in innovative data departments which are led by experts at the forefront of football analytics. So it’s no surprise that the England national team has also embraced data.

The FA’s data department is led by Rhys Long, Head of Performance Analysis & Insight, who previously worked in international rugby as a performance analyst for Wales and the British and Irish Lions. Long was hired in 2016, during the brief period in which Sam Allardyce was England manager. During his time at Bolton, Allerdyce had been one of the pioneers of performance analysis in the Premier League. Although his time in charge of the national team was brief, his successor, Gareth Southgate, has proven to be just as receptive to data analysis.

At St George’s Park, the home of the England national team, Long has created an analysis department known as The Hub. Southgate is known for being a very thorough and meticulous planner. The Hub provides him and his coaching staff with all the in-depth analysis they need to prepare the team to face the opponents. Before Euro 2020, the team produced a report on what makes for a successful tournament side, looking in detail at what previous winners had done. Their insights helped Southgate guide his team to the final.

Since the draw for the World Cup, they’ll have been working hard to build up a detailed picture of each team that England will face and any weaknesses they have. The team has struggled on the pitch in the build-up to the tournament, but off-the-pitch they will certainly be prepared. 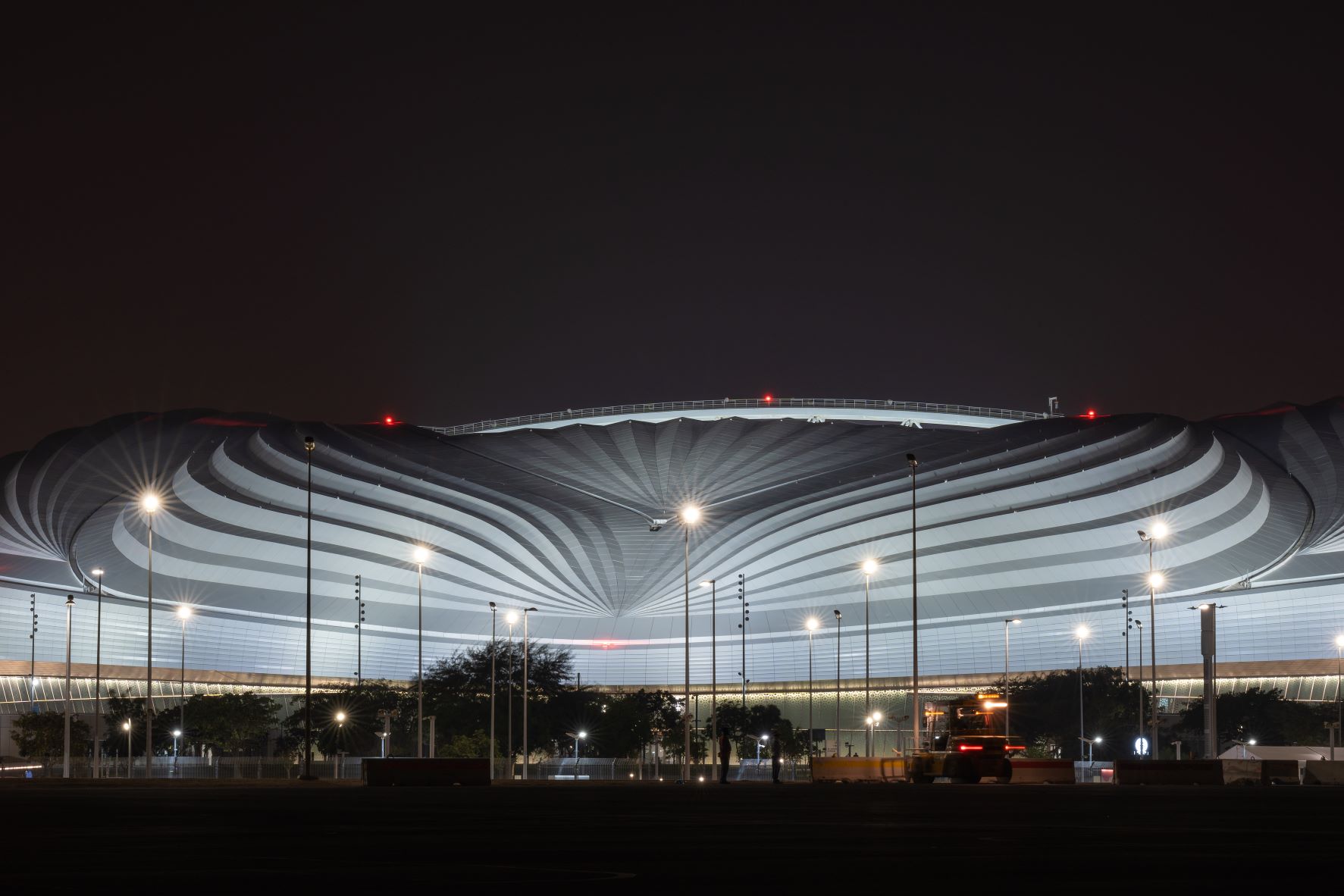 How Belgium Use Data to Support their Golden Generation

Under the management of Roberto Martinez, Belgium have embraced data analysis as they look to finally win a major trophy with their gifted golden generation of players. With the likes of Kevin De Bruyne, Romelu Lukaku, and Eden Hazard in their team, the Belgiums are eager to finally find a way to convert this talent into a tournament winning team.

During the last World Cup, they used the services of SciSports, who provided them with performance and opposition analysis. The Dutch company, which was initially inspired by the popular Football Manager game series, doesn’t record data itself, but creates its own algorithms to interpret the statistics and produce insights that are useful for the coaching staff.

Since then, Belgium have expanded their data team. In September 2018, Belgium hired Luke Benstead. He had previously worked for Man Utd and Everton, starting as an intern at the Merseyside club back in 2010.

Benstead has played a crucial role in providing customised insights for the Belgium team, based on the possession-based philosophy favoured by Martinez. Unlike the more generic insights offered by the algorithms of a data company, these insights are tailored to the specific needs of the team.

“The [statistics] you usually go for are shots, shots on target, possession,” said Benstead, talking about his work at the TGG Big Data Conference. “We had a conversation – does it actually measure us as a possession-based team? It lacks context.”

Belgium spent months developing ways to measure the stats that really matter for their style of play. It was a collaboration between the analysts and the coaching staff, which allowed the analysts to combine their knowledge of how to code and interpret data with the football knowledge and experience of the coaches.

Belgium’s analysts are now in a position to provide insights that are directly relevant to the needs of the team.

How Data Helps Other Nations Compete at the World Cup

Both England and Belgium are considered to be among the favourites to win the 2022 World Cup. But other nations at the tournament are also using data to help them compete at the World Cup.

Wales is one such country. The Welsh team has consistently done well in recent years, including reaching the semi-finals of Euro 2016. FA Wales have been very proactive in working to improve the national team, including recently launching a new High-Performance Strategy that aims to create a player development ecosystem.

Wales have long been using performance analysis to make the most of their available talent, with Esther Wills in the role of Head of Performance Analysis since 2008. During their successful run at Euro 2016, Wills and her team provided the players with their own iPad Pros which were loaded with analysis for them to study, including information about opponents and their own individual clips.

For the first time, players will not be reliant on data presented to them by their nation’s own analysis and coaching staff. FIFA has launched a new app which provides access to data and analysis to the players of all 32 countries.

The data in the app will be provided by FIFA’s own analysts. It’ll include tracking data, such as positional heat maps and distance covered, and performance statistics, such as how often they applied pressure and when their passes broke through the opposition’s lines. This data will be linked to video footage, allowing players to review their own performances. They’ll be able to see what they have done well and discover the areas where they need to improve.

FIFPRO, the players’ union, played an important role in the development of the app. For the past few years, as data has become more important, many players have become concerned about who controls their performance data. It had even led to the threat of legal action. This app allows them direct access to their own statistics.

“This player-centric development is based on direct feedback from the players and is another great example of how FIFA is using technology to the best of its potential by improving the football experience for the key actors on the pitch,” said FIFA Director of Football Technology & Innovation, Johannes Holzmueller,

The app has the potential to allow nations with smaller budgets to compete against countries that can afford to hire world-class data analysis teams. However, it remains to be seen how players and the backroom staff will use the app. Performance analysis has generally been an activity overseen by the coaching staff, who receive insights from the analysts and decide how to use them with the players. This player-centric model could challenge that way of doing things.

The ultimate winner of the 2022 World Cup will be decided on the pitch, but data analysis will have a big impact on the tournament. For the first time, every nation and every player will have access to state-of-the-art analysis.