The Rise of Data Analytics in the MLS

The Rise of Data Analytics in the MLS

Data has risen to the top in the MLS. Not long ago, analytics was just a small part of how clubs operated. There’d only be one analyst and their input would often be limited. Now, it’s become key to how many clubs operate. Teams are expanding their data departments and promoting analysts to senior positions.

Back in 2019, only three clubs, Toronto FC, Real Salt Lake, and the Seattle Sounders, had a Director of Analytics. The job involves supervising the work of the club’s analysts and integrating it into areas such as player recruitment, training, and match preparation. It’s a sign that a franchise is making data a large part of their football operation. Since 2019, the number of clubs employing a Director of Analytics has expanded. Sides such as Atlanta United, Philadelphia Union, LAFC, and Orlando City also now have one.

It’s become necessary to hire more staff to process the increasing amount of data that’s available. Since 2020, the MLS has had a deal in place with Second Spectrum, who have installed systems in every stadium to collect tracking data for every match, which is processed using a cloud-based analytics engine. It records data about the locations of every player 25 times per second. The majority of clubs in the competition also have deals with companies such as Wyscout, Opta and Analytics FC to access their data.

As data becomes more important, analysts are being given bigger roles at MLS clubs. One such person is Fran Taylor, who’s Assistant General Manager at Colorado Rapids.

Taylor first came to prominence in the field of football data analytics as VP of Analytics and Application at StatDNA. He worked for the company whilst living in Laos, to save on expenses, playing in the Laotian Premier League in his free time. The company sold match data to clubs and other organisations, competing with bigger companies such as Opta by offering more detail, such as timestamps.

StatsDNA’s early clients included the Brazilian side Botafogo and the University of North Carolina’s women’s team. It was when they came to the attention of Arsenal that things changed. At first, the Premier League club was one of their clients, then their sole client, and then, in 2013, the company was acquired by the North London club and brought in-house.

“When Arsenal bought us, things really changed at least for me in my role,” explained Taylor. “Because there’s only so much you can learn watching footage by yourself.” He spent time learning from coach and former player Steve Bould, even meeting with Arsène Wenger one or twice a year. It helped him to see the game in more detail and discover more about the ways that different events on the pitch were connected.

In 2018, he took the opportunity to move to Colorado Rapids as their Assistant GM. The role gave him a more senior position than he’d had at Arsenal. “A little more influence, a little more responsibility. And it’s a new challenge, you know?” he told American Soccer Analysis.

It has taken time for data to have an impact at the club. In his first two seasons at the club, the Rapids finished 10th and 9th in the Western Conference. Things have started to change, though, and in 2021 the team finished top, before being knocked out in the Quarter Final of the Playoffs. 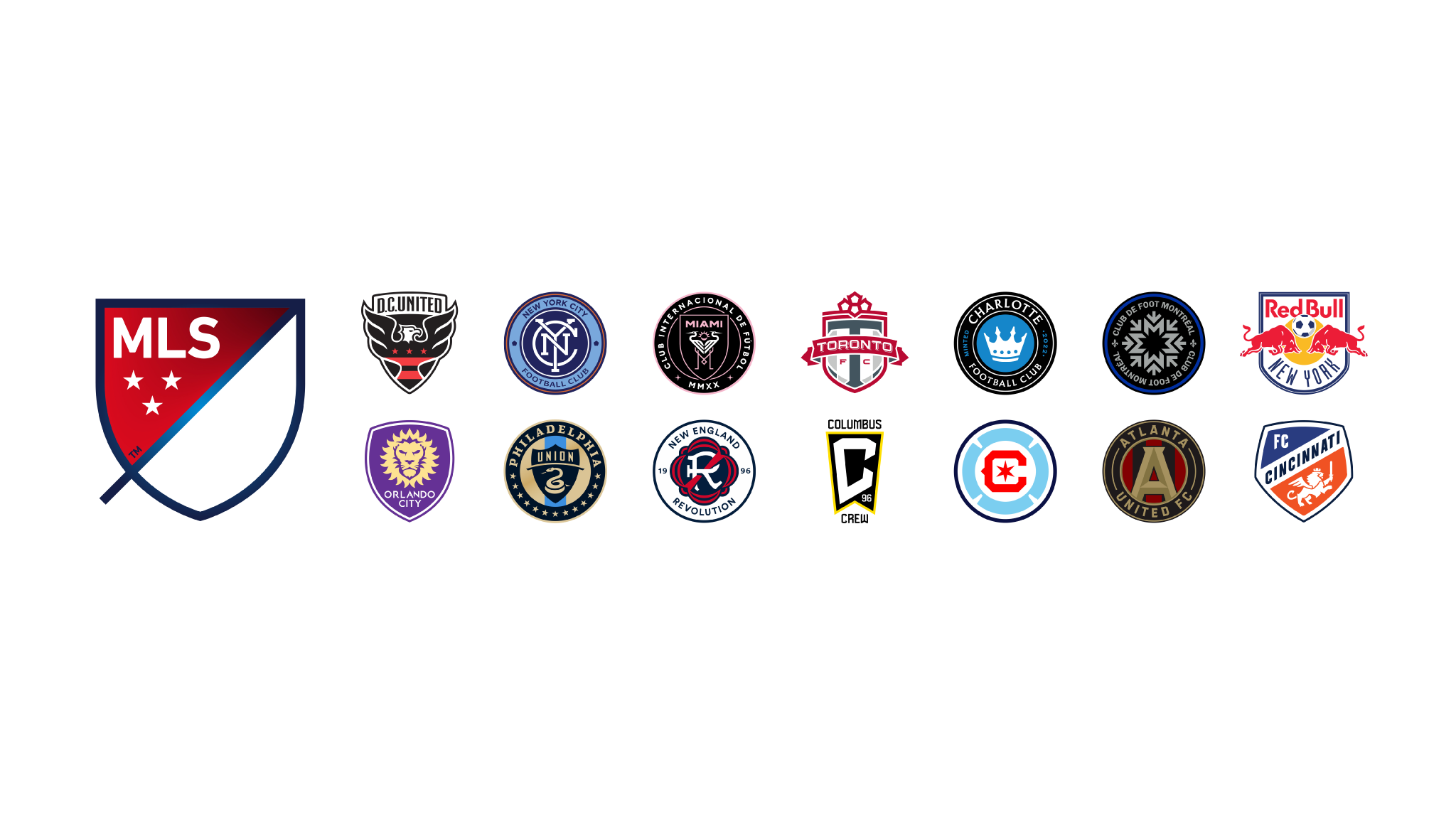 Going one better than Fran Taylor, Lucy Rushton has risen to become General Manager and Head of Technical Recruitment & Analysis at D.C. United.

“Lucy’s experience at the top-levels of our sport and her ability to match talent to a certain identity and system of play through the application of performative data analysis and qualitative analysis is second to none in our league,” D.C. United said in a press release announcing her appointment.

Rushton first worked as analyst for Watford and Reading in English football, before moving across the Atlantic in 2016. She then worked for five years as Head of Technical Recruitment at Atlanta City, where she drew acclaim for using data to create an improver roster.

For her, the GM role was a great opportunity, one that allows her to utilise her analytics experience across the club: “I feel like you have your fingers in all different areas of the club, which is fantastic, and it gives you that ability to really dig through and influence things on all levels,” she told the Filibuster podcast.

She’s not the only analyst at D.C. United with impressive credentials. Stewart Mairs, the club’s Technical Director, worked for over a decade at the British data company Prozone and was Head of Analysis for the U.S. Women’s team. It’s a club that takes data seriously. New manager Wayne Rooney has plenty of expertise to draw upon.

New York City FC are the reigning MLS cup holders, lifting the trophy in 2021. The franchise is part of City Football Group, who also own clubs such as Manchester City, Melbourne City, and Montevideo City Torque. The group shares best practice across all clubs, allowing insights that have been developed by one side to be shared by others.

The group invests heavily in data analytics. Their City Football Insights team, led by Brian Prestidge, is at the forefront of data in football. As well as building up a large and detailed database of potential signings, that tracks half a million players, the group has also been using AI to stay ahead of the curve as more clubs embrace data analysis.

The Future of Data in the MLS

The rise in data isn’t just being driven by investment from above. One of the reasons that it’s becoming more common, is that younger coaches and players have seen the benefits of data for themselves.

“The younger the coach, the more open they are to exploring these new innovations and kind of data and science, because it was a part of their playing career or it’s been a part of their recent history,” D. C. United’s Lucy Rushton has explained.

Data has driven up standards in the MLS, allowing teams like Colorado Rapids and New York City FC to reach new heights and achieve success on the pitch. Now that success is driving a desire to improve the ways that clubs use analytics to make the most of the growing amount of data.