The Development of Data Analysis in NCAA Soccer

The Development of Data Analysis in NCAA Soccer

There are more than 1,400 men’s teams and over 900 women’s teams playing college soccer in the USA. As many professional analysts have trained at college and university, even worked in them, it’s no surprise that the data revolution in football is starting to have an impact in the college game.

How the MLS SuperDraft Brought Data into US Soccer

The MLS Superdraft is the opportunity for players who have graduated from college to be signed by an MLS club. In the early days of the MLS, it was an important way for teams to acquire young players. Since then, teams have started to invest more in youth academies and put more focus on developing their own players. But the SuperDraft is still an important route for young players into the professional game.

Jack Harrison is a great example of a player who has graduated from college football. After playing for Wake Forest Demon Deacons men’s soccer team, he was snapped up by New York City FC as the first pick in the 2016 MLS SuperDraft. He was an immediate success and was nominated for MLS Rookie of the Year Award in his first season. He’s gone on to sign for Manchester City and Leed United, establishing himself as a regular in the English Premier League.

The SuperDraft was one of the areas where data first made an appearance in US football, thanks to Billy Beane, the baseball General Manager made famous by Michael Lewis’ book Moneyball.

After successfully developing his data-driven approach to recruitment in the MLB, Beane, who had always had an interest in football, brought his expertise to the San Jose Earthquakes in 2007. Working with data analytics consultant Bill Gerrard, Beane developed a model for assessing soccer players, with the aim of uncovering overlooked and undervalued talent, just as he’d done with the Oakland Athletics.

Their first pick in the MLS SuperDraft was Shea Salinas, who had played for Furman University. Salinas initially spent just two seasons at the Earthquakes and was not an immediate hit. However, after returning to the club in 2012, he has gone on to play for them nearly 300 times. 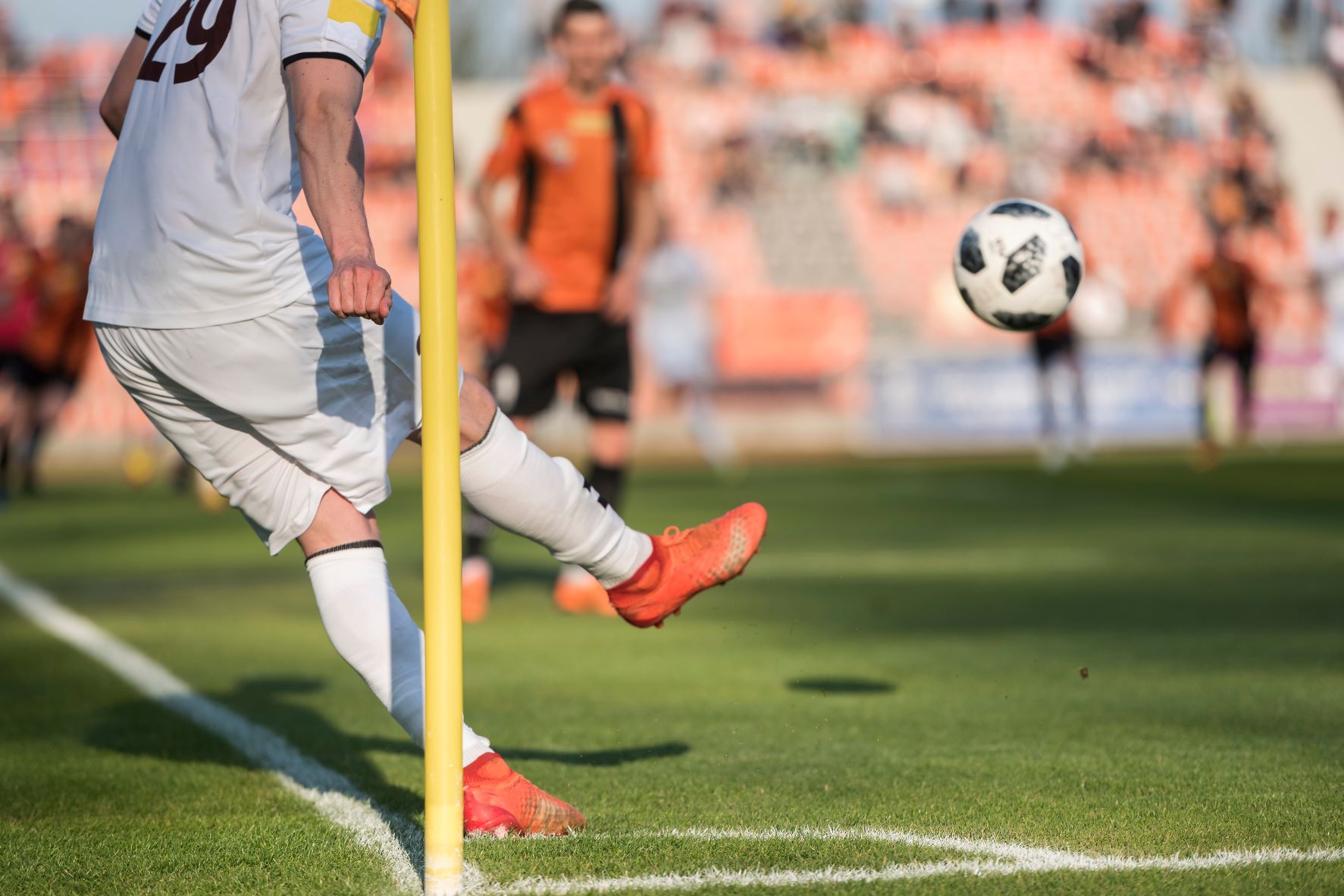 What Performance Analysts Do in College Soccer

Beane’s experiment at the Earthquakes only lasted until 2010 and, unlike his work in baseball, wasn’t a success worthy of a Hollywood film. But long term, the data-driven approach has become standard among most MLS clubs. It’s taken longer for college teams to embrace it, but it’s starting to have an impact as more teams hire analysts.

Carl Carpenter, now at StatsBomb, worked as a Performance Analyst at the University of Virginia between 2018 and 2020. He’s spoken about his time working in college football and what it involved.

One significant difference between working at a professional club and working in a college environment is the need for the players to balance the time they spend training with the time they spend in the classroom. They’re not full-time athletes. For this reason, Carpenter’s day often began early, as training sessions were scheduled in the morning to allow the players to attend classes in the afternoons.

All training sessions were filmed and Carpenter worked with the coaching staff to review the video footage. Each repetition of a training drill would be graded to assess how well the players were carrying it out. Carpenter and the coaches also worked together to decide which clips would be used to provide feedback to the players  “We try to have video sessions with the players every day that we can,” he explained. “The college season is short and busy, so any tool we can use to get a bit of extra player development is important.”

The videos of the training sessions were then stored to provide the team with a database of clips that could be searched through to find relevant footage, whether for further analysis or to illustrate a point in a presentation to players.

As well as providing training analysis, Carpenter also provided opposition analysis, using a mixture of data and video scouting to create a report on future opponents to help the team prepare.

Carl Carpenter isn’t the only analyst to have worked for the University of Virginia. Oliver Gage worked there as Head of Performance before going on to work as a performance analyst for Houston Dynamo. A.J. Barnold also had a spell there before he left to work for the USA Women’s National Team. It’s become a great place for young analysts to start their careers.

Because data and video analysis can be done from anywhere, as long as you have access to a computer and the internet, it lends itself to remote working.

In February 2022, Baylor University Women’s Soccer team advertised for a Remote Performance Analyst to work with new coach Michelle Lenard. Lenard was keen to make the most of the insights that performance analysis can offer. The university already had a reputation for embracing analysis, using Catapult technology across its sport programmes to capture and record data.

Although the role required “previous experience working with data in a football context,” the selected analyst had the option of completing some analysis training on the job.

Just as playing for a college side can be a springboard to a career in the professional game, working as an analyst at college level can also be a great early step for an analyst looking to gain more experience.

The Future of Data Analysis in NCAA Soccer

Just as MLS clubs hire data and video analysts to improve their results, college teams are beginning to use performance analysis to help improve their players and get the best out of their squads. At Division One leve, it’s now common for clubs to have access to GPS data tracking player movements and match data and video footage from external providers.

In women’s college soccer too, analysis is starting to have an impact. In 2018, Florida State University hired a full-time performance analyst for the first time. The team went on to win the National Championship. In 2021 they hired James Mitchell, who had previously worked as analyst for Aberdeen and the Scottish FA.

Unlike in the professional game, college teams have to find ways to make analysis work with players who are training part-time alongside their studies. They also don’t have the same money to invest in analysis as the biggest clubs do. But just as smaller clubs around the world have been finding ways to do analysis more cheaply and in ways that fit their needs, there’s lots of room for innovation for NCAA soccer analysts. The limitations analysts working at this level face are an opportunity to develop new ways of doing performance analysis.

As the college game continues to develop, data analysis is sure to play a big role. It’s an area with potential for a lot of growth.