How FIFA Is Making Data Available at the 2022 World Cup

At the 2022 World Cup, it’s not just the top players who will be displaying their talents in front of a global audience. It will also be a showcase for some of the latest developments in performance analysis. FIFA, football’s global governing body and the organisers of the tournament, has been working on new data technology and pushing the boundaries of what is possible.

Data has become a big part of football, but so far progress has mostly been led by clubs. Teams like Liverpool and Manchester City have put together data departments full of expert data scientists. Most professional sides now have at least one analyst. These scientists and analysts work to help their teams perform better on the pitch. The changes that FIFA is making are different. They’re designed to empower players, fans and broadcasters, helping them to access the most cutting-edge data available.

This is the first World Cup in which data isn’t just for professional analysts, but open to anyone who’s interested in understanding the game more deeply.

Football is a complex game and in order to use data to understand it, metrics are necessary. Whereas simple stats like the number of shots on goal or the number of passes can just be counted, metrics measure more complex actions that involve a number of different factors and often involve an element of interpretation. This reflects the fact that no event on the football pitch happens in isolation, but is part of a passage of play with a desired outcome.

FIFA has been working on creating its own set of metrics that will allow for a more in-depth interpretation of what happens on the football pitch. These developments have been the focus of the FIFA High Performance team, led by former Arsenal manager Arsène Wenger. During his time managing in the Premier League, Wenger was an early adopter of data, with Arsenal spending over £2 million back in 2012 on American data analysis company StatDNA. He’s brought that same enthusiasm for innovation into his new role.

The 11 Enhanced Football Metrics developed for the World Cup are:

Some of these, like Expected Goals, are FIFA’s own versions of existing metrics. Others, such as Receptions Behind Midfield and Defensive Lines, show how metrics are being developed for more sections of play to increase the amount of data that is available.

Performance analysis has become as much a part of the modern footballer’s training routine as sprint exercises and passing drills. Many players now recognise it as a tool they can use to improve their own performance levels and be the best that they can be. There’s often a lot of fun competition between players on the same team as they aim to beat each other’s stats. Players have also become more aware of the value of their performance data and want the right to access and benefit from it.

This enthusiasm among players for data analysis is reflected in the work of FIFPRO, the global organisation that represents professional footballers. They’ve collaborated with FIFA to develop the FIFA Player App, which is being used for the first time at the 2022 World Cup. Created with input from players, the app allows every player at the tournament access to their own performance data for each match they play.

The data, collected by FIFA’s own team of performance analysts, includes the Enhanced Football Metrics listed above. The players will also be provided with detailed tracking data recorded by multiple cameras positioned around the stadium. These statistics and metrics are synchronised on the app with match footage taken from different camera angles. This helps the players to see the key events that the data is referring to so that they can better understand what they’ve done well and what they can do to improve.

“This player-centric development is based on direct feedback from the players and is another great example of how FIFA is using technology to the best of its potential by improving the football experience for the key actors on the pitch,” said Johannes Holzmüller, FIFA’s Director of Football Technology & Innovation, when announcing when the launch of the app.

What Data Is FIFA Providing for Fans at the 2022 World Cup?

The Player App allows players to upload their match statistics to social media, meaning they can share the data they are most proud of with their fans. This feature is part of a growing recognition in football that many fans are interested in data and want to see more of it.

To make more data available for fans, FIFA is sharing its Enhanced Football Metrics during broadcasts and online so that viewers can see during a match how teams and their players are performing. If you’re watching a match on TV, you’ll see relevant selected metrics appear now and then on screen, helping you to understand more clearly what’s happening for the match.

For example, during the BBC’s coverage of the group stage match between England and Iran, the new possession metric, including the “in contest” percentage, briefly appeared in the bottom left corner of the screen to illustrate how much more of the ball the England team was enjoying.

As well as providing data during broadcasts, FIFA is also using other platforms to help fans access the latest statistics and ideas. Wenger and other experts employed by FIFA as part of its Technical Study Group will be recording a regular podcast, FIFA Insights Live, in which they’ll discuss the tournament and share insights into what has been happening on the pitch.

“We would like to share our vision of using football data analytics combined with technical expert interpretation to create a new football intelligence, allowing everyone to better understand the game,” Wenger has said. The World Cup is an important step towards achieving this aim. Football data is for everyone. 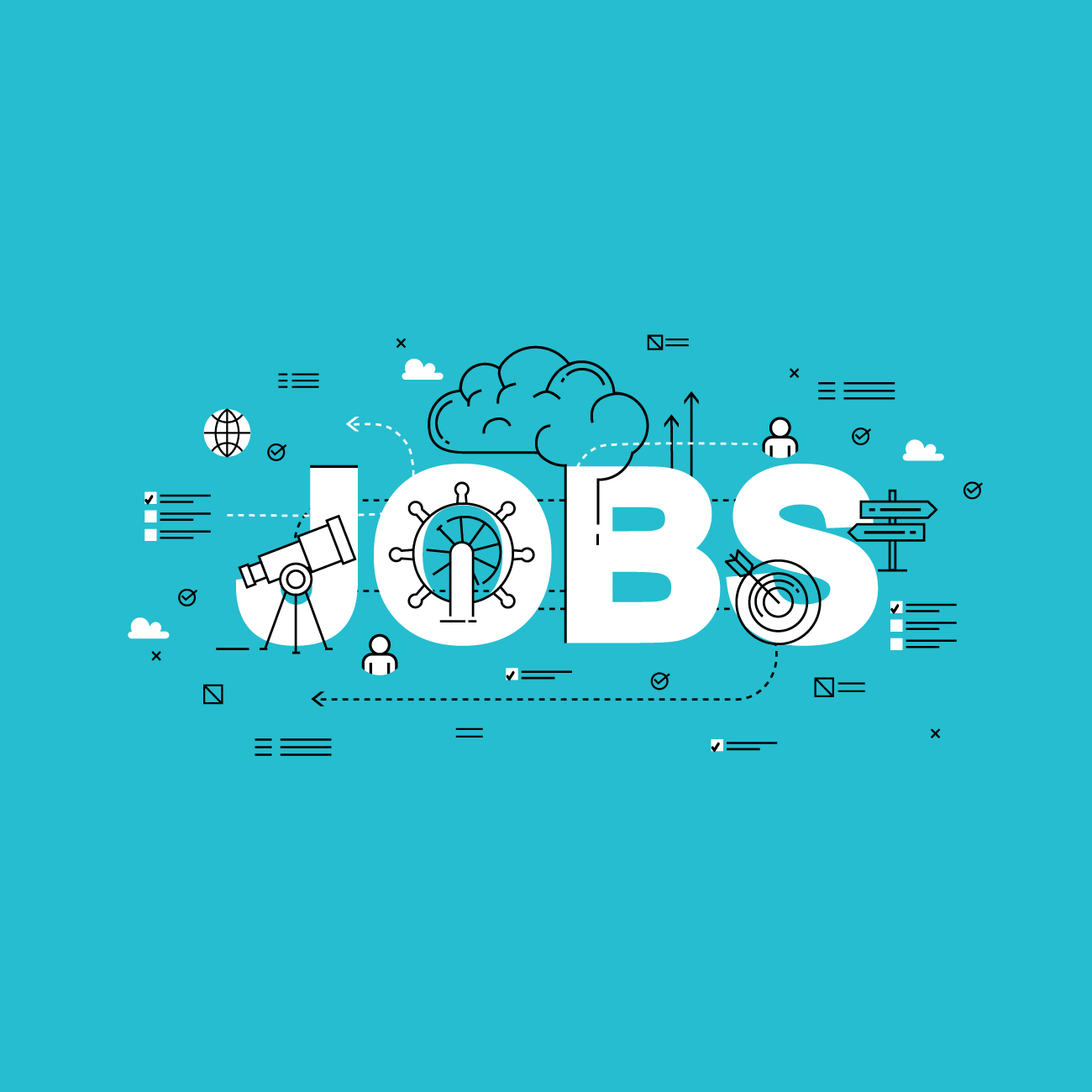 Where Can I Find Jobs in Data Analytics in Football

There are some great opportunities to work as a data analyst in football if you know where to look. Here’s our guide to where to find them.