How do you start a career in football : Paul Golah’s journey from QPR to SportRadar

Our free LinkedIn webinar series, Building a Career in Football, is a chance for current and aspiring analysts to hear from each other about working in the game. We cover everything from getting started to making the most of your chances and reaching the top levels of football.

Last month AnalyiSport’s Head of Content Rory Attwood sat down with coach and analyst Paul Golah. With lots of insightful questions from the webinar audience, they discussed Paul’s journey from non-league coaching to helping set up the recruitment analysis process at Queens’ Park Rangers.

The full webinar will be available on our YouTube channel soon. In the meantime, we’ve collected some of the main insights from their conversation. The text has been edited and condensed for readability.

Paul’s career started with non-league coaching. “I’d always loved football since I was a kid, but I soon realised I didn’t have a lot of playing ability.” He realised that coaching was a relatively easy first step into the game, because a level 1 coaching badge was accessible and affordable for him. He ended up as a UEFA-B licensed coach, leading youth sessions at Chicago Fire and then Fulham.

Lots of the audience (and Rory) wanted to know how Paul views these early steps now. Was his coaching experience useful for his analysis career later on?

“I’d absolutely recommend coaching badges and experience. It really does help you with analysis. The experience I had as a coach really helped me in terms of understanding the coach’s mindset. I’d been coaching in the ninth or tenth tier, but when I was at QPR, just from being a coach and making recruitment decisions I understood the thought processes that go into those decisions, so I could create analysis and reports the coaches could relate to.”

Paul’s route from coaching into analysis was a bit unusual. While coaching, he started working as a business analyst, and from that work he developed a deeper knowledge of Excel, SQL and other data tools. He got excited about the idea of applying these skills in football, so he decided to study for a Master’s degree in Sport Performance Analysis at Middlesex. “I thought I needed to take some kind of qualification to transition into football.”

Rory asked Paul what the most valuable aspects of the course were for him.

“A really big thing for me was operational definitions: everybody being aligned in terms of what it is you’re actually explaining and describing. Because I think, especially now with so many advanced metrics available, it’s easy for people to quote a statistic without actually understanding how it’s being measured.” 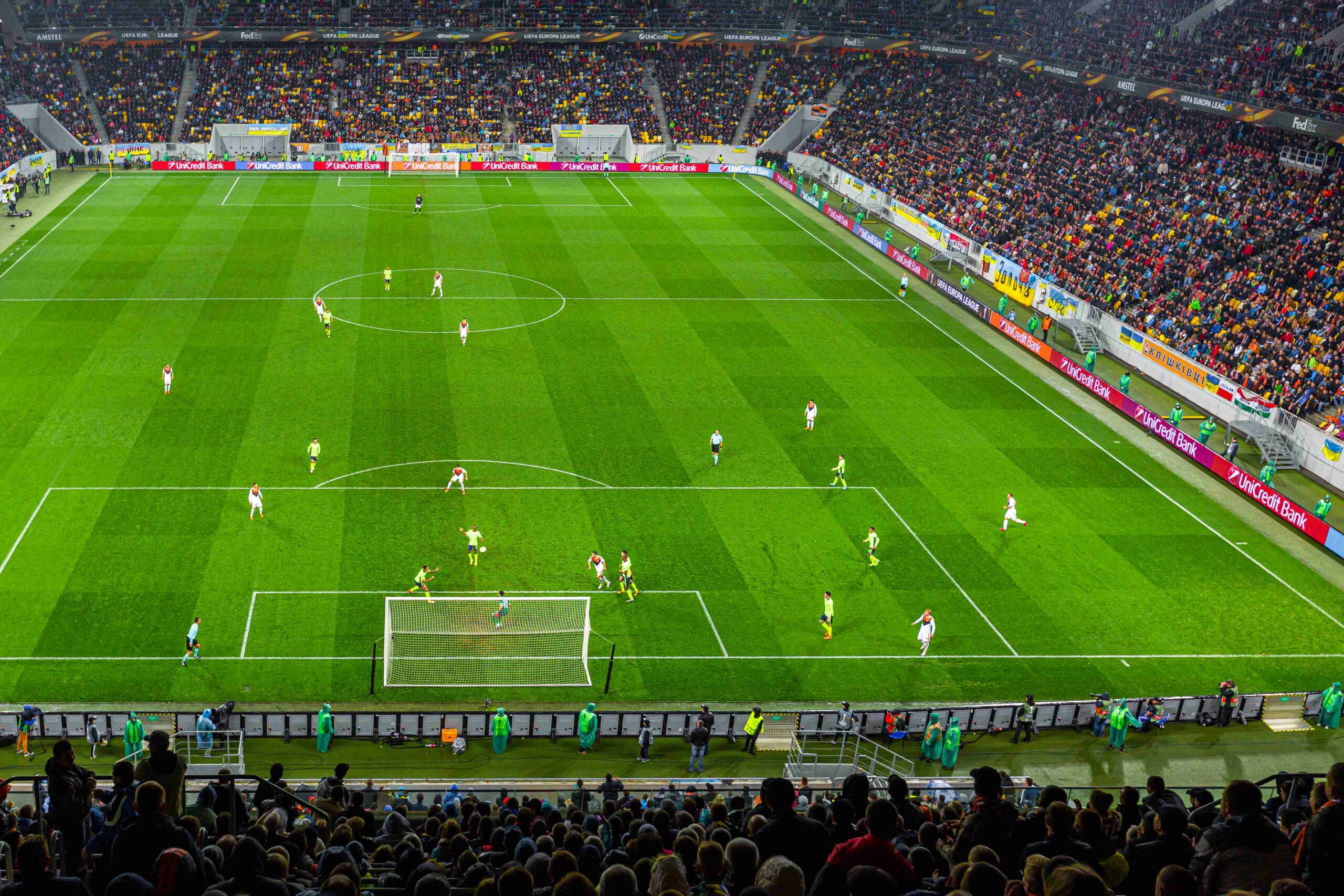 A Master’s isn’t essential for working in football, in Paul’s opinion. “If a club has 500 applicants, one of the easiest ways to narrow that down is to see who’s gone the extra mile and gotten a Master’s. But you definitely don’t need a Master’s. I know people who’ve got jobs without one. But with the competitive aspect, every little bit helps. Whether it’s a Master’s, volunteering, coaching experience, or courses like the ones AnalyiSport provide.”

Another major advantage of Paul’s Master’s course was the access to opportunities. While still studying, he applied for a role that came up at QPR. It was initially meant to be a 6-month contract, but it ended up lasting a year, in part due to the impact of Covid.

“They were still very much using StatsBomb radars: it wasn’t as bespoke as it could be. So the objective was to create something easily accessible for the Head of Recruitment, the Chairman, even the first-team Manager to use. I worked in Excel, because it’s very accessible and easy-to-use, and the dashboard I created ended up being used every day by the Head of Recruitment to short-list targets and help decide where to send scouts.”

What were the challenges?

“During my time there the style of the team changed a bit. They evolved from a 4-3-3 type of system to a 3-5-2. That changes the types of players and the types of skills you’re trying to prioritise. So you need to constantly communicate: I was lucky that I had a good direct line of communication to the Head of Recruitment, and a good line to the Director of Football.

“Also people imagine that at football clubs everything’s really glossy and really shiny, and they have everything, and at the likes of Manchester City I’m sure they do. At QPR I imagined there’d be five or six recruitment analysts and I’d be making them cups of tea. But actually I went in and I was the recruitment analyst. Here’s the StatsBomb log-in: let’s get started.”

Paul currently works for SportRadar, a company which provides a huge range of data services to clients in sport. “It’s massively developed my interpersonal skills. Because with it being such a big company, there are so many different departments to keep in touch with, so many plates spinning at once.”

Rory pointed out that lots of analysts find great work opportunities beyond clubs. “An analyst’s skill set is valuable to lots of businesses who do something in sport. I’ve spoken to lots of analysts who’ve worked in sports broadcasting, sports technology or the betting industry between jobs at clubs. It’s a really good option for analysts that maybe coaches or scouts don’t have.”

The next Building a Career in Football webinar is on June 15th. Rory will be talking to Danny Barham, a Professional Development Phase coach at Birmingham City FC, where he has also been the Head of Academy Analysis. Join the event on LinkedIn to book your place!