What is it really like to work with a Premier League manager?

Performance analysts work closely with managers and head coaches. As one Bundesliga analyst puts it: “coaches want analysts to be their second brain: they basically want them to have a very similar if not matching view of every game.”

That’s a tall order, especially since elite coaches are often football obsessives, who sleep, eat and breathe the sport. So what’s it like to be the “second brain” for a top manager? We talked to a few of our experienced analysts to find out. For some reason, they all decided to remain anonymous…

When you think of a top coach’s working day, you might not think of analysis meetings, but they’re a growing part of how top coaches operate. “Analysts are historically the anti-social members of staff who you’d rarely see away from their laptop, but now they’re increasingly on the front line when it comes to dealing with managers.”

That’s not always a comfortable place to be. “Pro football managers are very weird creatures,” explains one Premier League analyst. “They’re in their own sporting bubble. It is hard for them to trust people and introduce new people to their bubble. Having a professional relationship with them is great, but often if they don’t know you as a person, they are slightly reluctant with you which can affect your working relationship in the long run.”

Genuine communication is key, but that doesn’t mean long chats. Coaches are incredibly busy, and they don’t have time for long-winded explanations. “As an analyst, you have to be skilful at getting your main points across within a short conversation. You need to have a strong standpoint and be clear in your opinions.” But taking a strong standpoint requires courage. If you’re wrong, and it costs your team the next game, it could also cost your manager a job.

Communication is even harder when the coaching staff and the analysts speak different languages. Making the journey from the Bundesliga to the Championship, one coach took a while to work out that to his English analyst, “playing deep” meant playing defensively. In German, “playing deep” (“in die Tiefe spielen”) means making runs in behind.

This is why language skills are more valuable in football than most people realise. “When I joined Spurs, I was the only analyst that could speak Spanish. All the coaching staff could speak a decent level of English, but they naturally began to speak to me more as it was more comfortable for them to speak Spanish.

However well you communicate, sometimes the relationship will go wrong. One of our analysts has a heartfelt piece of advice for these situations: “Fake it until you make it.”

“This sounds completely unprofessional, but it is one of the most important skills. Football is random and chaotic: you think you have planned everything effectively and left no stone unturned, but coaches are a different breed of human. They are unpredictable and you need to be prepared for this. 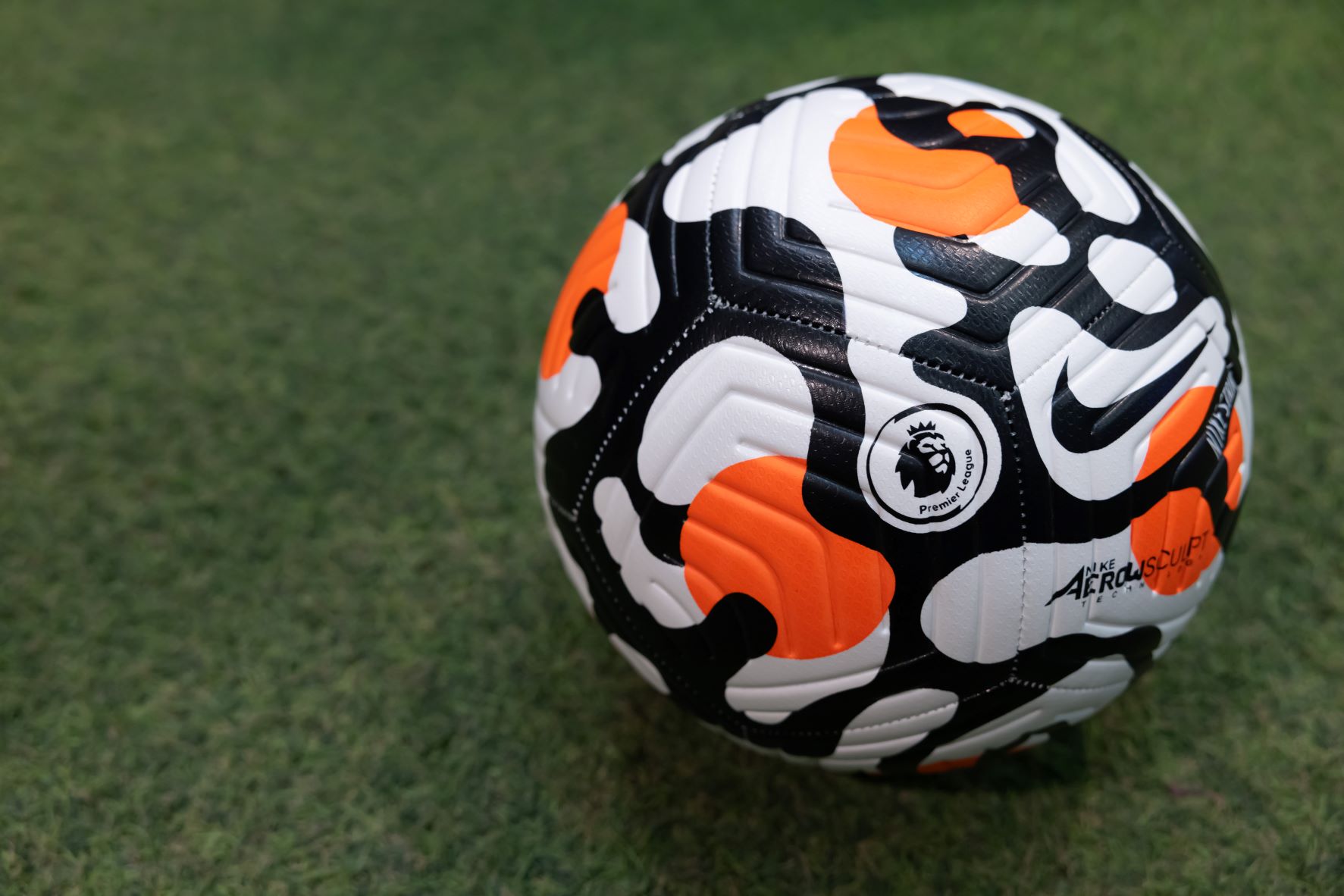 “The best way to explain what I mean is with an example. At a previous club, it was a Friday, 4pm. My favourite time of the week as all the pre-match prep is done.

“I went into the canteen to get a cup of tea and the technical coach was there. He lived and breathed football, and expected everyone he was working with to be the same. The night before, Arsenal had played in the Europa League. I hadn’t watched it, but the coach expected everyone in the club to be keeping up with matches like this.

“He began to speak to me about it, and I obviously had the option to tell the truth and say I hadn’t seen it, and with the good excuse of having a life outside of football: I was at my sister’s birthday party. But this particular coach is known to be one of the most intense and awkward in the game, and I had spent months building a good level of rapport with him.”

“He trusted me with all his work, but telling him that I had not watched this match he was extremely excited about, as stupid as it sounds, could have ruined that relationship.

“So I went along with it. I listened intently to what he was saying about the game and used my in-depth knowledge of Arsenal and predicted what might have happened in the game. I distracted him away from wanting to know any more about my opinion by asking him questions on his thoughts. And it worked!”

All our analysts agree that there are big rewards for getting this relationship right. A good rapport between coach and analyst often translates into improved performances on the pitch. And for the analyst personally, there’s the chance to learn from a top footballing mind.