One of Newcastle’s Best Signings: Who is Mark Leyland?

When Eddie Howe became manager of Newcastle United in November 2021, the club were second from bottom in the Premier League and facing a serious threat of relegation. The danger was soon seen off. Howe spent big in January, but one of the key signings that turned the club’s fortunes around was made the month before. In December 2021, Mark Leyland joined Newcastle in the role of First Team Coach-Analyst.

Although there are coach-analysts in European football, the job of coach-analyst is a rare one in English football. His job is to work alongside the coaching staff to make sure that the performance analysis done at the club has as much impact as possible.

Over the years, Leyland has become one of brightest stars in performance analysis. He began his career in football back in 2008. After studying at Liverpool John Moores University for a BSc in Sports and Exercise Science, he started a performance analysis internship at Everton, working in their academy. Despite Leyland being a boyhood Liverpool fan, he quickly made a good impression and the internship led to a permanent role on the blue side of Merseyside.

Four successful years at Everton, during which he became the academy’s Head of Development Analysis, led to a move to Burnley in September 2012. He was brought to Turf Moor by Eddie Howe to work with the first team and help modernise the club. However, they only worked together for a brief time. In October 2012, Howe left the club for personal reasons and was replaced with Sean Dyche. When the season ended, Leyland too was gone.

Although he only spent a short amount of time at Burnley, Leyland’s work made a lasting impression on both Howe and the players. Former Burnley forward Martin Paterson has spoken of his experiences working with Leyland: “He had a great eye and, even back then, you could see that although this technology was going to be a big part of football, the person that is using it and delivering it to the players is key . . . Mark had a really good way of getting his information across.”[1]

It wasn’t just at Burnley that people were impressed by Leyland’s work. Liverpool snapped him up as the club’s American owners looked to emulate the successful use of data analysis in US sports such as baseball.

Leyland traveled home and away with the Liverpool first team, clipping video of key moments and feeding analysis to the players. “We cover all aspects of live match and post-match analysis,” he said of his work as part of the analysis team at Anfield. “Our job after a game revolves around us breaking down the game into team aspects and individual player aspects relating to the manager’s philosophy.”[2]

In December 2021, he moved to Newcastle United to once again work alongside Eddie Howe. Liverpool were sad to see him go. By the time Leyland left Anfield, he was the club’s Head of Post-Match and Elite Player Development Analysis. He’d become an important part of the one of best analysis departments in world football as Liverpool won trophy after trophy under Jürgen Klopp. The players and staff gave him a round of applause on his final day. Klopp publicly praised him as an “incredibly important member of our staff” before revealing that the role at Newcastle was too good for Leyland to turn down.[3] 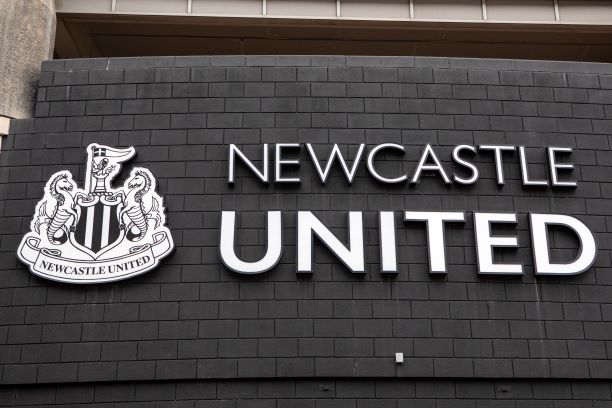 At the Magpies he combines his analytical work with being part of the coaching set-up, making him even more involved with the players at the training ground than he was at Liverpool. It was this promotion that tempted him to leave the club he’d supported all his life.

Leyland’s new role as coach-analyst is a sign that performance analysis is becoming more and more an integral part of the modern game. He’s had an immediate impact. The danger of relegation was soon seen off and Newcastle finished comfortably, 11th in the table. It’s been a remarkable transformation and the club is now brimming with excitement for next season. Howe has nothing but praise for the impact that his backroom signing has made at the club, telling reporters: “He’s played a huge part in what we’ve done this season.”[4]