How Important is Home Advantage When Playing Football Matches?

How Important is Home Advantage?

It’s a commonly held belief that football teams are more likely to win if they’re playing at home.

The home-team players know the pitch and stadium better than their opponents—the ground is part of the identity of the club, part of its history—and the noise and roar of the supporters spurs the players on. The Yellow Wall at Dortmund’s Westfalenstadion, the Lisbon Lions Stand at Celtic’s Parkhead, the Kop belting out ‘You’ll Never Walk Alone’ at Anfield all create famously intense atmospheres. The away team can struggle in the hostile environment and referees can seem to be swayed by the shouting from the stands.

Being the away team is hard. It has become a cliché to ask of a team playing with skill and flair whether they can do it on a cold rainy night in Stoke. But how much does the location of a football match really influence the outcome?

The best way to answer this question is with data analysis. There is no need for speculation or conjecture. Data analysis allows us to precisely measure and quantify the impact that playing at home has on whether a team wins a match.

Every analysis of the data shows that overall there is an advantage that comes from playing at home. The away team sometimes wins and football is unpredictable, but over the course of a season the majority of teams will do better at home than away. The general belief is right.

As well as providing an overall answer, the data can be interesting when used to answer specific questions about home advantage.

Home Advantage in the Premier League

One such question that can be asked is which teams enjoyed the greatest home advantage in the Premier League during the 2020-21 season? The champions, Manchester City, gained the most points at home, but they won even more points playing away from home, meaning that they did not gain any particular advantage when playing at the Etihad Stadium. If we calculate home advantage by taking the average points per game each team earned at home and subtracting the average points per game they earned away, then the team whose results were most positively influenced by playing at home was Southampton, followed by Sheffield United and then Wolverhampton Wanderers. The data also shows that Everton struggled the most at home compared to their away form, followed by Manchester United and then Leicester City.[1]

The data also allows for comparisons across time. Adam Smith, writing for Sky Sports, has analysed the history of home advantage in the English Football League to find out whether the importance of home advantage has changed. For every season since 1888, the data shows that home teams have won more games than away teams. This is predictable, but the statistics also reveal something else. Although the number of home wins fluctuates from season to season, the data shows an overall decline in home advantage since the early days of the football league. In the 1895-98 season, home teams won 64.6 per cent of matches. In 2015-16 this had dropped to 41 per cent. The home team is still more likely to win than lose or draw, but there has been a definite decline in the impact of playing at home.

Why is this happening? ‘The reason behind the decline is a mystery,’ states Smith.[2] There are lots of factors that could be an influence and it will take a lot more analysis of different data sets to discover the truth. 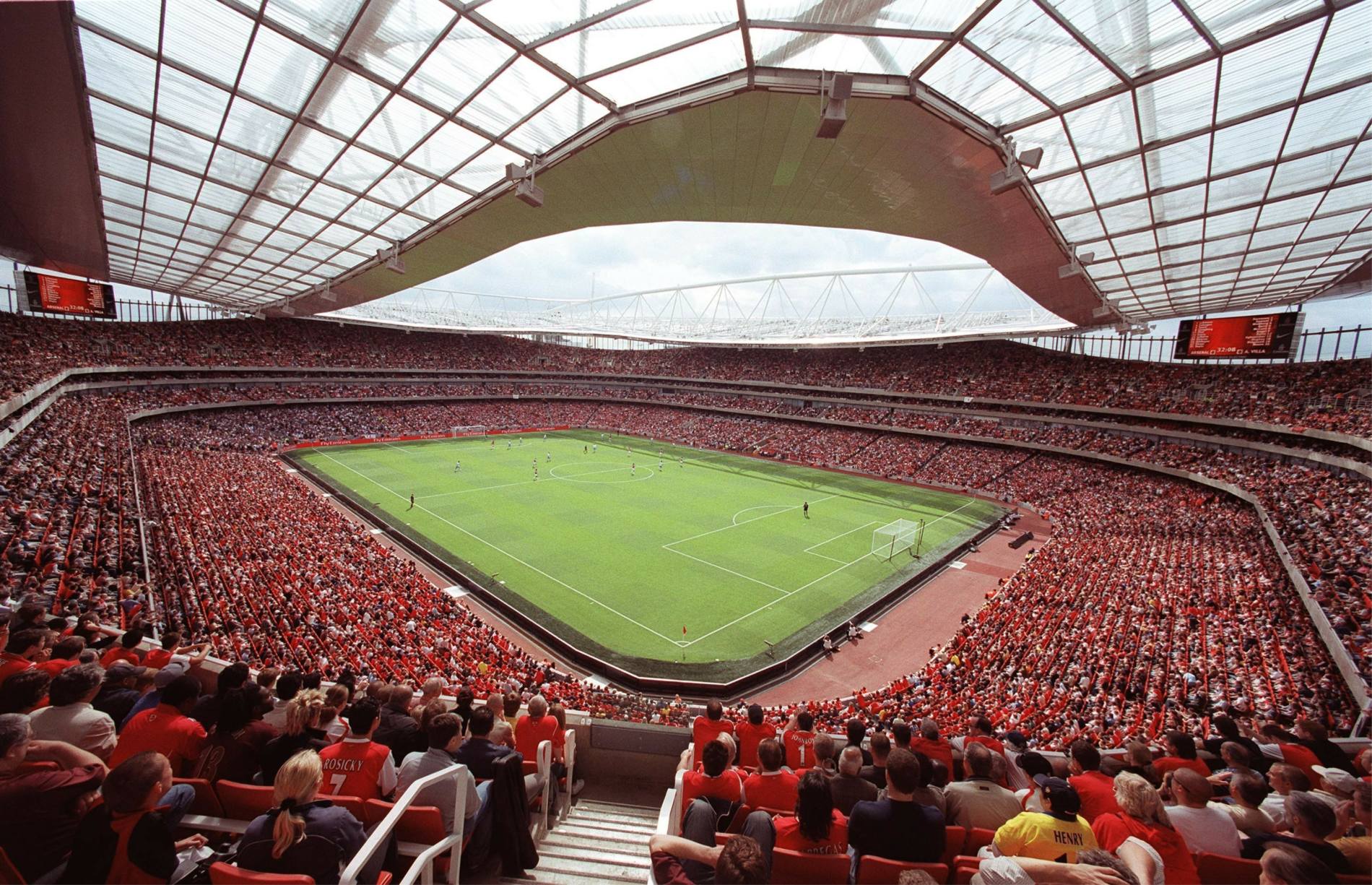 One possible influence on home advantage is the atmosphere created by fans. The Coronavirus pandemic has presented a rare opportunity to study the influence of supporters on results as many of the major football leagues and competitions have been played without fans at the matches.

During the pandemic, Mattias Weigelt of the University of Paderborn, working with researchers at the German Sport University Cologne, has studied the effects of playing without fans. The researchers looked at data from over 1,000 matches played across Europe without fans and compared it with data from over 35,000 matches which had been played with fans. The researchers found that the likelihood of the away team winning increased by 7 per cent when there were no fans present. This might seem like a sizable increase, but it falls below the level of statistical significance. It is within normal variations seen in the data and therefore does not indicate any important change in home advantage.

The researchers were surprised by this finding. ‘I was always convinced that me being at the games and supporting the team at least changed something, sometimes,’ said Weigelt. ‘But what can you do? It is science and the large data set of more than 40,000 games, which were considered for the study, cannot be ignored.’[3]

One thing that did change was the behaviour of the referee. Weigelt and his colleagues found that fewer yellow and red cards were given to players on the away team when there were no fans present to influence the match officials.

The impact of fans on home advantage may not have been proved, but there is strong statistical evidence that playing on an artificial pitch gives the home side an edge. Back in the 1980s, Queen’s Park Rangers, Luton Town and Preston North End were among the teams which played on artificial grass. Research by V. Barrett and S. Hilditch in 1993 and Jan C. van Ours in 2019 shows that there is a greater home advantage on such surfaces than when playing on grass, perhaps because the away team is less likely to be familiar with the kind of surface.

Such pitches were banned in the top-flight of English football in 1988 and from the rest of the English professional game in 1995. This was not a response to the home advantage. It was feared that the pitches were more likely to cause serious injuries. The ban has since been lifted for FA Cup games and for teams playing in levels below the Football League, including the National Conference.

Home advantage is real and analysts are starting to learn more about the factors which influence it. Looking at the data, a small club looking to gain an advantage when playing a big side at home in the FA Cup would perhaps benefit more from laying an artificial pitch than they would from a capacity crowd.