In partnership with Women In Football, AnalyiSport will be providing free access to their learning pathway to three women pursuing a career in football performance analysis.

The Lionesses’ success at Women’s UEFA Euro 2022 has captured the imagination of the nation and inspired girls across the country to get involved in football. A career in football isn’t just about being a player. There are lots of roles off the pitch that women can have great careers in—one of these areas is performance analysis.

The growth of data means that football clubs are expanding their use of analysts who use data and video to analyse the performances of players, whether to find players to sign, learn more about opponents, or to improve their team’s own performance levels.

In such backroom roles, women are still under-represented in both the men’s and the women’s games. In September 2021, England manager Gareth Southgate revealed that only two women work in backroom roles with the England men’s team. “We’ve got a staff of 40, so that’s nowhere near where we should be,” he told ESPN. Both the performance analysts working for England at Euro 2022 were men.

More needs to be done to encourage women to become performance analysts in the game.

AnalyiSport’s pledge to provide free access to their learning pathway for three women will help change that. The courses teach the skills used by professional analysts, from how to build metrics to interpret the data, to the best ways to present analysis to coaches and players. The courses are accredited by CPD UK.

To apply, candidates need to email [email protected] by 1 September, explaining why they should be selected. The selected candidates will be contacted soon after.

The pledge is part of Women in Football’s #GetOnside campaign, which aims to improve gender equality in football by encouraging organisations and individuals involved in football to take action to support and encourage women in the sport.

Scott Hewitt, CEO of AnalyiSport, says, “We’re delighted to announce this pledge with Women in Football. For too long, women have found it difficult to find jobs in the football industry. We want to support more women to become performance analysts and build a career in football. Euro 2022 gave a great boost to women’s football. It’s crucial to build on that momentum.”

AnalyiSport’s pledge will help three women to kick start their careers in performance analysis and increase the number of female analysts working in football. 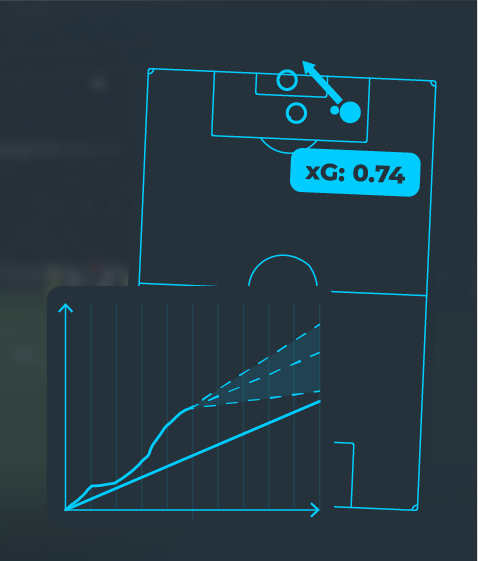